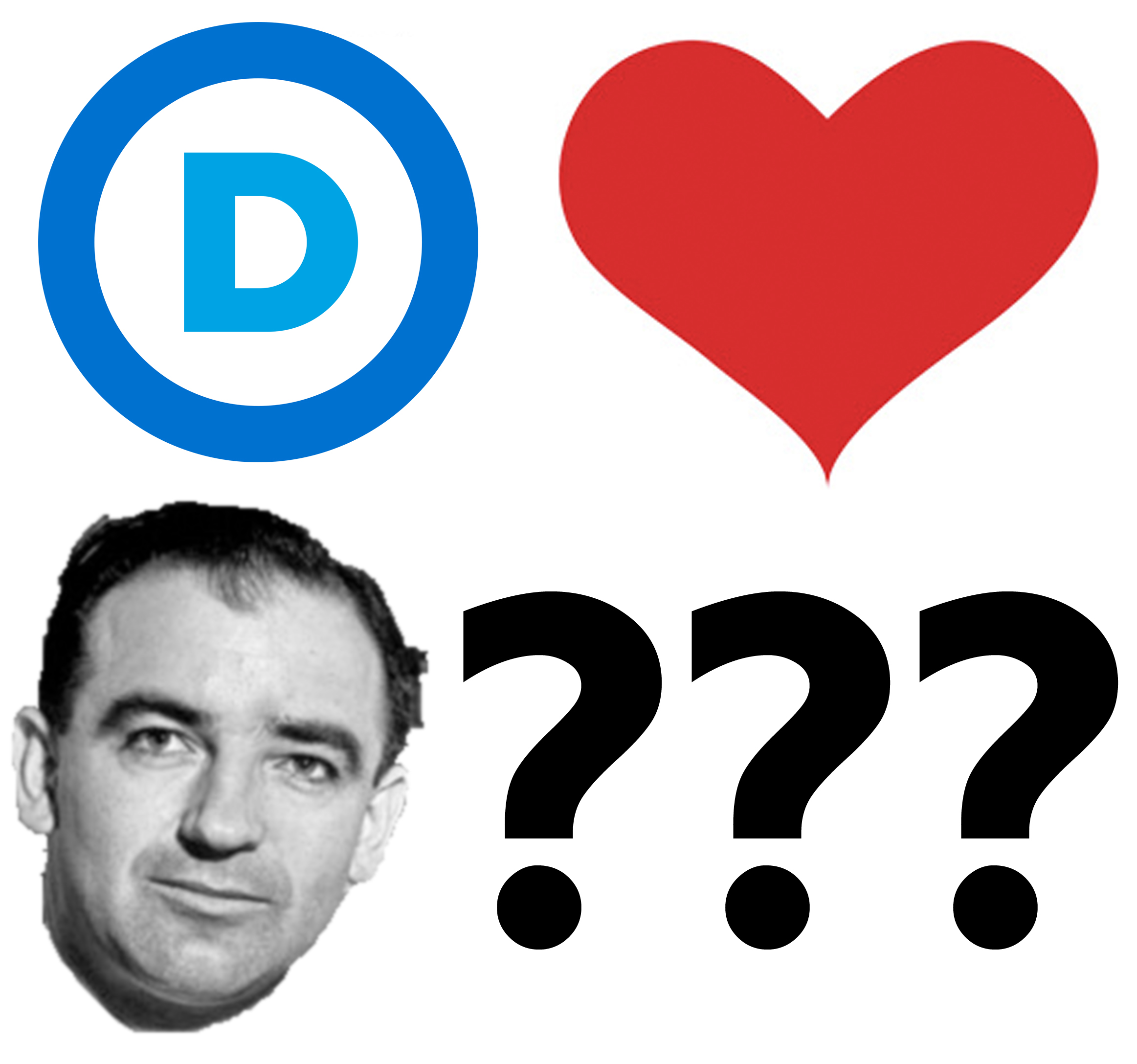 Good morning kids. Start of a brand new week so let’s get right to it. The big story is the Trump/Putin Summit in Helsinki which is happening as we speak. The Democrat-Left-Media complex is having a fit since, a) they believe Russia rigged the 2016 election and b) that President Trump colluded with them to rig the 2016 election, despite the fact that there is not one shred of actual, genuine hard evidence that even hints at this. The only thing that does exist as we all know is a “dossier” that was, in fact, a complete fabrication bought and paid for by the Clinton campaign from an opposition research organization whose key figures are married to and/or part of members of the Deep State intel community. But I digress.

The fact is, Russia and its predecessor the Soviet Union have been meddling (to say the least) in American affairs since the Bolsheviks won the Russian Civil War in the mid 1920s. So thoroughly poisoned have our schools been by communist/socialist infiltration for at least the past 50 years that the nation right now is on the verge of tearing itself apart at the seams because a significant percentage of the populace view America as founded as illegitimate and evil.They fully believe that socialism is the answer to our and the world’s ills, despite at least 150 million souls wiped out by it who are ignored or dismissed. But I digress, yet again. And not coincidentally, one of America’s two major political parties (guess) have worked to undermine American interests at home and abroad since at least the FDR administration, willfully helping one of our chief international adversaries expand its influence. Most recently with “tell Vlad I’ll have more flexibility after the election” and “Uranuium 1.” Funny how all of a sudden, the Democrats are stridently anti-Russian. Here’s a fun idea; Ted Cruz should approach Bernie Sanders to co-sponsor a resolution in Congress awarding a posthumous Medal of Freedom to Senator Joe McCarthy. Heh.

In any case, the President has rightfully ignored the noise and will be discussing among other things the situation in Syria, vis a vis the civil war and Iran’s military presence. The pundits, and the President himself, are downplaying the possibility of any major diplomatic breakthroughs, but it’s good that Putin will at last be having a one-on-one with an actual American leader, and not a pin-headed, clueless poseur, the successful NATO meeting and London trip, despite the bullshit baby balloon and staged protests as proof. Lastly on this topic, you have to pity the poor, weary traveler, stuck in an airport somewhere and having to listen to, let alone look at, Brian “Tater” Stetler telling them that President Trump is, in fact, a Russian agent.

Moving on to the related subject of the Mueller magic show, on Friday, Rod Rosenratbastard announced the indictment of several Russian nationals for allegedly tampering with the Democrats in the 2016 elections. Funny how he omitted any attempted (but foiled) tampering with the Republicans and that no Americans were involved. That, of course, would implicate Obama and Clinton operatives and probably them as well. But it was a farce considering it was timed on the heels of Peter Strzok’s performance art testimony and more importantly, as Devin Nunes has noted, just before the Helsinki summit so as to be as maximally embarrassing to the President as possible, if not to sabotage him outright (like every other f***ing thing they’ve done since 2015). We also have Trey Gowdy now stating that he’s not going to support any GOP effort to impeach Rosengleet, and we also have the behind closed doors testimony of Lisa “gummy-boo-boo” Page and speculation she might flip on Strzok.

In Amnesty/Immigration news, a couple of real winners; one subhuman vermin beheaded a 13-year-old girl and murdered her grandmother in what is said to be a drug-related incident, and another dreamy DREAMer who’s been deported 11 times is accused of attacking someone with a chainsaw. Meanwhile, in just 5 months ICE has detained over 500 pregnant illegals looking birth their kids here and claim citizenship.

On to politics where the Dems are in total turmoil. The big story is that California has thrown Dianne Feinstein under the bus in favor of Kevin Alexander Leon, whose stage name is De Leon, a bust out Marxist. On the other coast, Democrat-Socialite “Loopy Velez” hates Jooz but not Jew-Jews. Not that her constituents could care. Planned Parenthood funding looms large in South Carolina, a Florida judge is mulling the fate of early voting/registration on Florida campuses and it certainly looks like Fauxcahontas is going off the reservation and running in ’20. The Kavanaugh nomination will of course be part of the campaign. A Soros group is spending big bucks to try to derail it (looks like it will be a waste), Hillary is pulling a Bidet and claims Kavanaugh will reinstate Dred Scott and Luap the Lesser is suddenly “concerned” about Kavanaugh’s position of government surveillance. Just shut up and vote yes, dummy. Sheesh.

From hither and yon, the newly elected mayor of San Franfreakshow is noticing the feces in the streets (not that she could do anything about it given the politics of that shit-hole [now literal]), thanks to the “social justice” insanity and racialism of Obama, Holder and Marylin Mosby (who no doubt would’ve been on a SCOTUS shortlist had PDT lost in ’16), the Baltimore Police are looking the other way at going after criminals and lastly the story of how the Mossad stole tens of thousands of documents in Iran’s nuclear program library. “Stormy weather…” in Yiddish.

IN THE LEAD: TRUMP/PUTIN SUMMIT