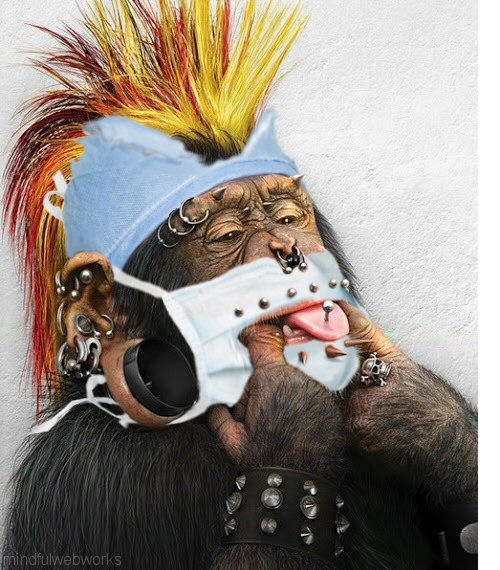 Oh…this is rich. A bunch of entitled assholes who make millions of dollars each year playing a game are whining about the unfairness of decreasing their obscene salaries because their employers aren’t making nearly as much money. This is tone deafness on a grand scale.

“A system that restricts player pay based on revenues is a salary cap, period,” MLBPA executive director Tony Clark told Rosenthal and Drellich. “This is not the first salary cap proposal our union has received. It probably won’t be the last.

In my perfect baseball world, these guys would be kicked to the curb and the guys who are being paid the minimum (still a huge amount of money) would take over the league, and the holes would be filled by minor leaguers who would kill to get to the Bigs for even an abbreviated season and a smaller salary.
***
Speaking of tone deafness…

In response to a comment about the murder of a jogger/burglar in Georgia, I said:

I don’t care whether he was burgling every house on the block. Chasing him down in a vehicle and then shooting him was not their job.

I was promptly accused of virtue signaling and casting aspersions on Southerners as racists.

Yes…I claim the mantle of virtue here, and wear it proudly. We are a nation of laws, and vigilantism does not belong in America. As for the imagined suggestion of racism? I am not a mind reader…I have no idea whether racial animus had anything to do with this killing, and nobody else does either. But, a reflexive defense of murderers because they are White and the victim is Black is just as bad as screaming racism every time a Black man is killed.