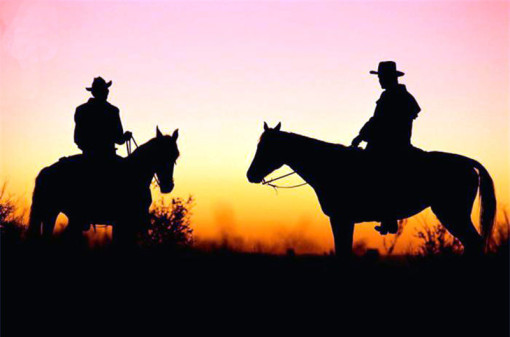 Or not, but it is an interesting idea, and one that I just stole from Dennis Prager.

President Trump is their worst nightmare of an Alpha Male; he gets the hot chicks, he has lots of money, he is physically imposing, and worst of all, he doesn’t run away from a fight the way they were taught by their mothers. That’s why they snipe at him behind the anonymity of Twitter, and the protection of the crowd during press conferences.

But deep down in their frightened and intimidated hearts, they know that Donald Trump and his immense shock of hair would punch the bully and bang the prom queen…and they wouldn’t and couldn’t.

Oh, they pontificate about his coarseness and brashness and his objectification of women, and try to feel superior to him by convincing themselves that their post-modern take on manliness — that it is an artifact of a bygone time — is the correct one. But then they look at Melania Trump in her super-model dresses and 5″ fvck-me pumps, not to mention her five languages and successful career and obvious intelligence, and they despair. And worse, his two ex-wives were nothing to sneer at either!

And even worse! he loves America, and America loves him back.

They pine for the days of Barack Obama, the same beta male they see in the mirror every morning before they shave their wispy beards and their slim chests. And they cling to every gaffe, real or perceived…anything to separate themselves from the man who intimidates them so much, and who simply will not back down from their oh-so-clever barbs and their middle-school jabs. 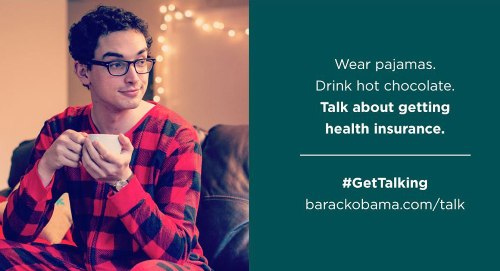 That may be the one attribute of President Trump’s that puts him over the top in November: America likes men who are confident and who will not back down from a fight.